What To Drink Now: Washington

I recently posted on D Magazine/SideDish on the changing landscape of Willamette Valley, Oregon. Following up, here’s a look at the what’s happening in wine in their neighbor to the north. Many selections are available here, through Wine.com.

Like in Oregon, new faces are a constant in Washington, along with expansion into new areas, with winemakers using non-traditional techniques, exploring varieties and production methods.

The 2018 Washington State Wine’s production report showed 14% growth over the previous year, with Cabernet Sauvignon leading the pack. Not only did the actual amount of fruit grown rise last year, but the cost of the grapes was also up, a sign that the quality was solid, even with higher production, making the farmers of the 58,000 acres of Washington wine grape and the 970 wineries located throughout the state very happy.

Though Cabernet is king, Spanish, Portuguese, and Rhone varieties shine in established and emerging AVAs like Walla Walla, Red Mountain, Lake Chelan, and The Rocks. As getting to some of these AVAs is challenging, many winemakers have set up either wineries or tasting rooms in Woodinville, forty mintutes outside Seattle.

There are over 100 wineries and/or tasting rooms in Woodinville today as the convenient location gives visitors access to sample some of the best from around the state, including longtime benchmarks, Columbia Winery, and Chateau Ste. Michelle, who’ve called Woodinville home for 50+ years. 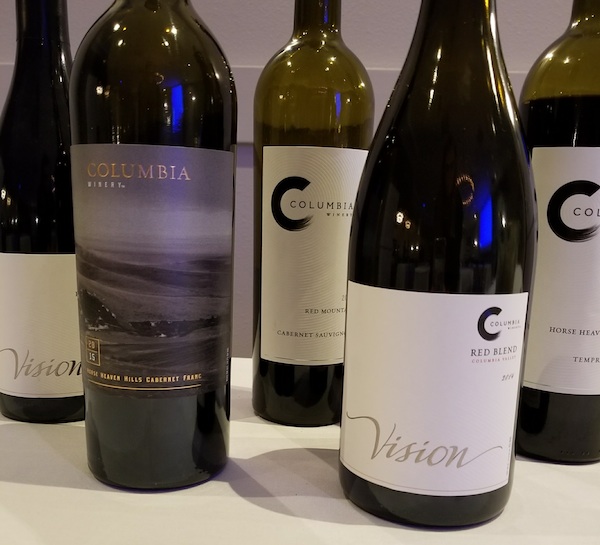 Columbia Winery was founded in 1962 by a group of ten wine lovers who believed in the potential of making great wines from Washington, particularly Columbia Valley vineyards. They were the first in Washington to make single vineyard wines, and to produce single variety Cabernet Franc, and Syrah, the last which has proven to be a Washington staple variety. From the Six Prong Vineyard in Horse Heaven Hills, Columbia Vision ($45) blends Syrah, Grenache, and Mourvedre for an earthy Rhone-style blend layering cherry pie, toasted spice, and pepper. Consistently a favorite, Columbia Cabernet Franc ($38) melds wildflower, dark plum and dried herbs. 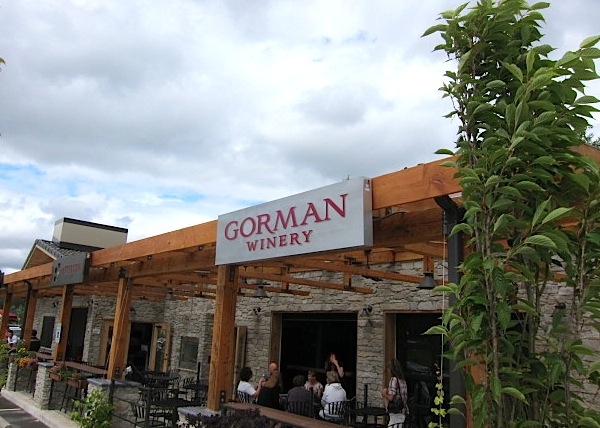 Also producing wines primarily from Red Mountain fruit, Gorman Winery shines as a staple of quality in Woodinville. Gorman “The Pixie” ($45) proves why Washington Syrah, specifically from the iron-rich soils of Red Mountain, is exceptional layering pepper, meaty balsamic and black fruit, with power and grace.

Summertime is always ideal for visiting Woodinville to explore the dozens of tasting rooms, and to take in a summer concert on the lawn at Chateau Ste. Michelle. The winery just released their summer line-up that includes Texas favorites, Lyle Lovette and his Large Band. A stay across the street at the beautiful Willows Lodge completes this wine country weekend.