Drink Amarula: Save The Elephants

One of the early press trips I ever went on as a wine & spirits writer was to South Africa with Amarula, the sweet and spicy cream liqueur made from the Marula fruit which grows wild on trees throughout the beautiful country.

The highlight of the trip included a few safari excursions into the wild, getting an up-close view of the native animals in their natural habitat, specifically seeing the majestic wild elephants of South Africa.

Mothers and babies….herds roaming through the barren, rugged landscapes in their parade…leaders and followers…mammoth in size, yet gentle by nature.

And, though not on the endangered list, they are in jeopardy as poachers still hunt these gentle giants for sport, and for the precious ivory of their tusks. It is a heartbreaking reality, and one that Amarula hopes to stop, making it one more reason to sip the sweet liqueur. 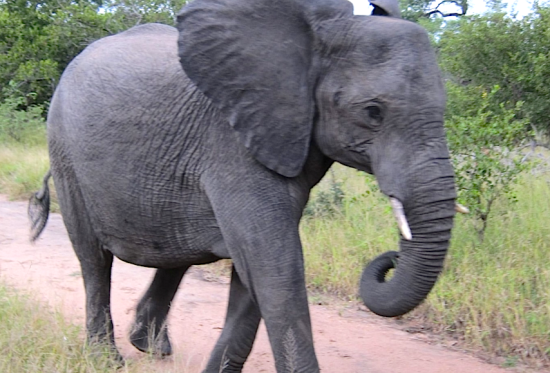 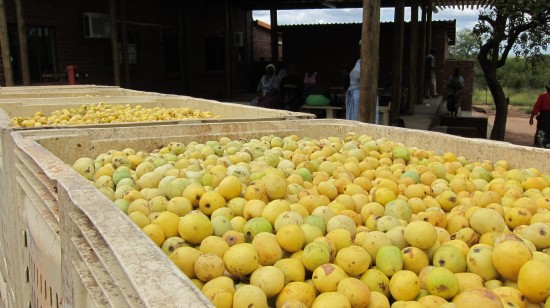 Starting today, “National Elephant Appreciation Day,” the South African cream liqueur, Amarula will donate $1 for every bottle sold in the United States to the non–profit organization, WildlifeDIRECT. The funds will support WildlifeDIRECT’s on–the–ground conservation efforts to protect African elephants through the end of 2017.

The $1 per bottle donation is one of many initiatives for the brand’s new global campaign, “Don’t Let Them Disappear,” which is aimed to raise awareness about the plight of the African elephant, and serves as a continuation of Amarula and WildlifeDIRECT’s ongoing partnership to help save African elephants. Amarula and WildlifeDIRECT debuted the “Don’t Let Them Disappear” campaign begun last month on World Elephant Day, August 12th, 2017.

Amarula is only about $20 for a 750ml bottle, widely available at your favorite spirits store, and is the ideal end to a dinner party on its own, poured over ice-cream, baked into sweet cakes, or sipped as a cocktail mixed with spiced rum or whiskey.

Happy birthday to my happy man. Every day is a gift with you! Love you @garycogill
Every day is a gift, recognize and respect #alohajoy @domainecarneros #everyglassisanadventure #yodalovessunset #hawaiilife #bigisland #maunalani #sundayfunday 🥂🌴🍾